980 International Airports With May Data

980 International Airports with May Data

Air4casts’ subscribers may now access the May international actuals for some 980 airports and:

✓  broadly the news is good

✓  it might also bode well for the June numbers which will start to become available next week.

Our basis for comparison is May on April. A step at a time; 2019 comparisons are not just premature, they are probably a trifle unhelpful.

There is good news from the USA but not from Canada. The American international market has been the fastest to recover and it is still going strong. In May:

✓  departures and arrivals exceeded 6 million and

✓  June numbers will be in next week and are likely to be showing a broadly comparable rate of increase.

Mexico is by far and away the most important market in the region. 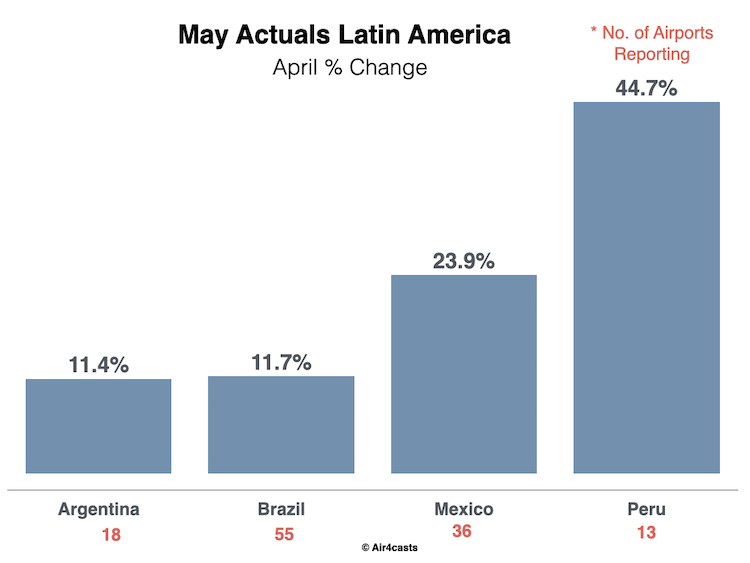 ✓  substantially ahead of last month and within sight of of 2019 passenger levels; on this occasion the comparison is a helpful one

✓  traffic in the Latin America, the US leisure routes apart, is definitely intra-regional; it could hardly be otherwiseand

✓  Mexico apart, the recovery process is only just beginning.

May was a bad month in the region: 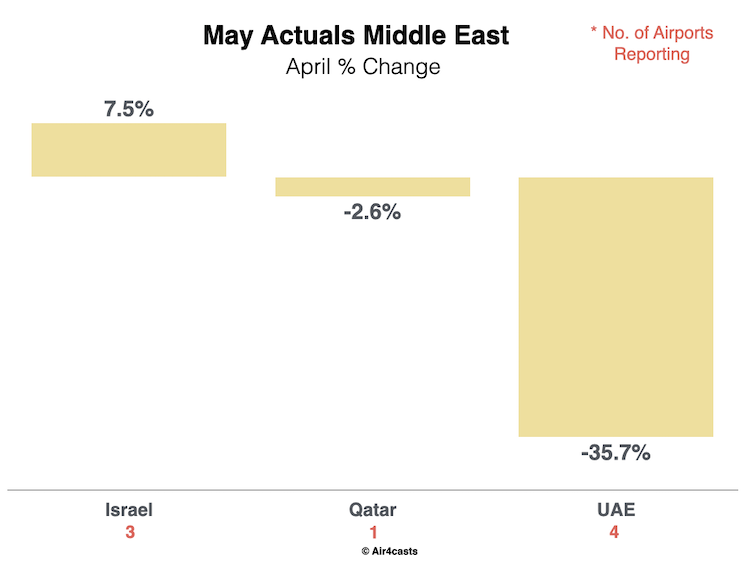 ✓  there is no escaping the downward blip

✓  both India and tourism inbound generally had roles to play 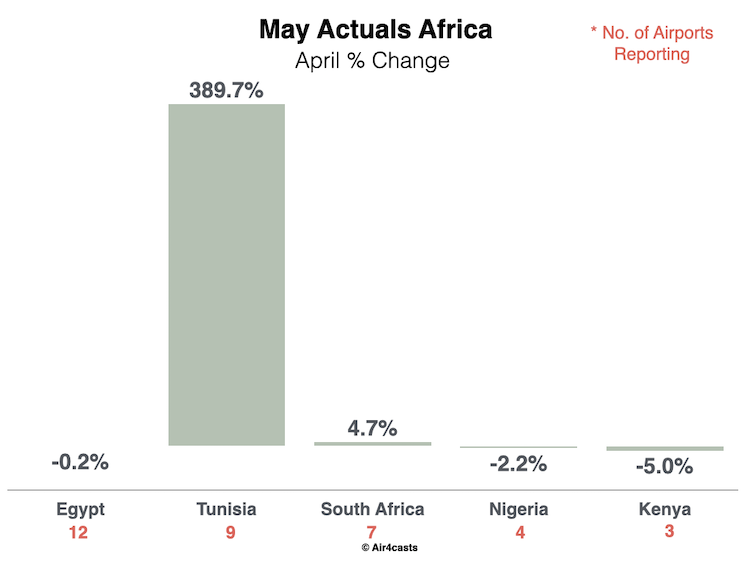 ✓  Tunisia is the immediate beneficiary of returning tourists but is still

✓  lagging behind Egypt which had a quieter growth month in May

There are strong points, encouragingly strong: 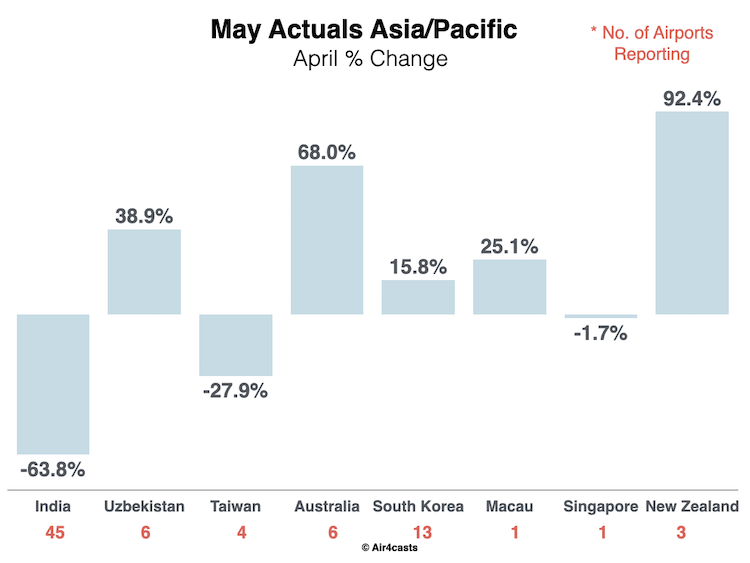 ✓  Macau is up but arrivals by air tell only a fraction of the story: road is the great mover

✓  the numbers from India come as no surprise

Last in this analysis but certainly not least

✓  while AYT is roaring ahead, IST is not

✓  Spain benefits from Germany while