Will Vaccinations Hold The Key?

Will Vaccinations Hold the Key? 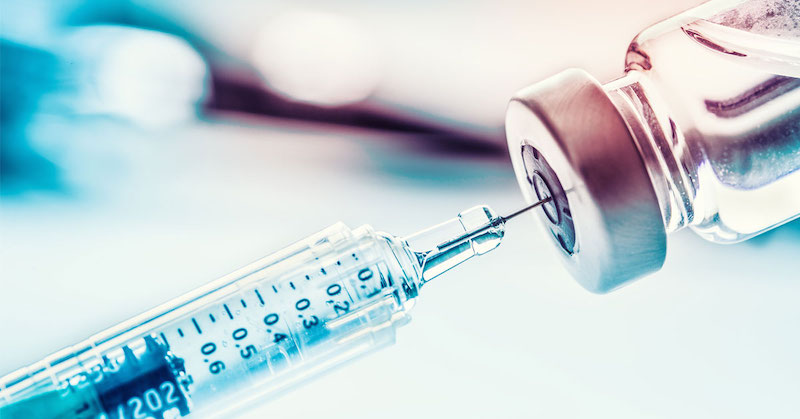 Hard to argue that they will not but harder still to predict the sorts of release mechanisms which will exist and where.

It is quite possible that there will be as many approaches as there are interested governments with policy options ranging from vaccination passports/apps through agreed nationality corridors to total population vaccination.

Whatever the mechanism vaccination progress measured against the incidence of disease will be the key determinant and to this end the new Air4casts module helps subscribers to monitor progress across 188 countries.

Daily data on cases and immunisation rates is reinforced by two new telling indices by country:

The index recalculates on a weekly basis and for the immediate future it is improbable that there will be significant positive or negative movements.

It will change when government policies change and it is the contention of this briefing note that those policies will be vaccination dependent though not always rationally constructed.

In this update there is focus on three national case studies:

✓  Israel’s vaccination percentage had led to speculation that it should become an international bell-weather for infection control until the new cases per million metric went the wrong way and upset the reasoning.

Behind Israel the UK is, for the moment, the furthest down the vaccination route but that policy initiative apart, it has been and continues to be one of the most disorganised players on the world stage where its public messaging reflects internal confusion and debate:

✓  new cases are diminishing but

✓  anti-vaxx sentiment is both muted and obstinate

It is difficult to see how the administration can continue its foreign travel is illegal stance through May elections,

✓  even though the new cases ratio is small

✓  it remains to be seen how its Travel Retail Restriction Index will move; speed is unlikely

Has a phenomenal vaccination record but the rate of progress has begun to slow:

✓  the new cases record is not encouraging and

✓  illustrates the fallacy that vaccination alone will provide a lasting solution.