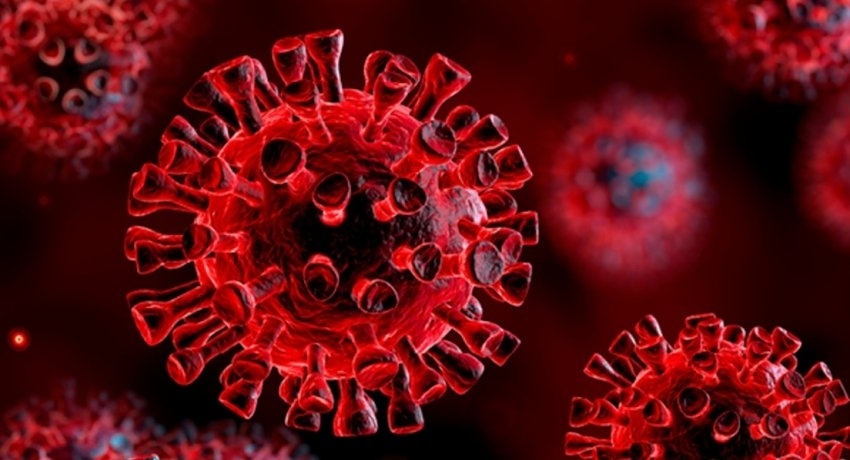 While not entirely a European phenomenon, it is evident also in the USA, in some countries of Latin America and now in South Korea, the second wave is concentrated on the big population centres in the Western hemisphere.

There are three national groupings of significance:

Getting it Under Control

Including France, Italy, the UK, India and possibly Germany plus Colombia where cases per 1000 are in retreat, the French experience is an important one:

The UK may be less straightforward since it is probable that a third wave will develop in January following a Christmas rules relaxation.

Not Yet Under Control

The USA is the most extreme case:

But alongside the USA there are increases currently being recorded for Brazil, Mexico, Russia very definitely and Turkey where reported infection control seems to have been successful.

With the Jury Out

Germany has stemmed the rise in cases but not yet reversed the direction of travel and then there are those jurisdictions, although well down the cases league table, that have recorded increases.

These include Japan, South Korea and Thailand with the important footnote that methods of data collection are not always comparable country to country and may, in some instances, bear little relation to reality.

All of this data lends reinforcement to the view that the first quarter of next year will pose a number of inter-connected challenges to the Travel Retail community to the extent that any recovery will depend as much on the much heralded vaccines as on local measures to control the spread of disease.